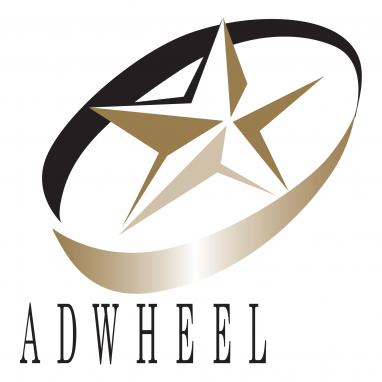 In the spirit of their cutting edge leadership in alternative fuel technology, SunLine is dedicated to enhancing communication with current and future riders, a key factor in the creation of the winning entries. The Internet Homepage category was awarded for the SunLine Transit Agency website (sunline.org), created and maintained by Image Marketing Concepts. The SunLine FY2009 Annual Report Video took first place in the Video Presentation category, produced by Point7West; creative direction provided by Image Marketing Concepts. Winning top honors In the Digital Ad category was the SunLine Video Advertisement on superyellowpages.com.

SunLine will be recognized at a special ceremony during the 2010 APTA Annual Meeting in San Antonio, TX on October 4, 2010, where they will be eligible for the National/International Grand Award in each of the three categories.

“SunLine has won 1st Place Awards in at least one of the APTA AdWheels categories for the past several years; however, it’s the first time in our history to win three 1st Place Awards,” said C. Mikel Oglesby, SunLine General Manager. “We are really excited about the Awards and are looking forward to receiving the honors at the APTA Conference.”

The mission of SunLine Transit Agency is to provide safe and environmentally conscious public transit services and alternative fuel solutions to meet the mobility needs of the Coachella Valley.